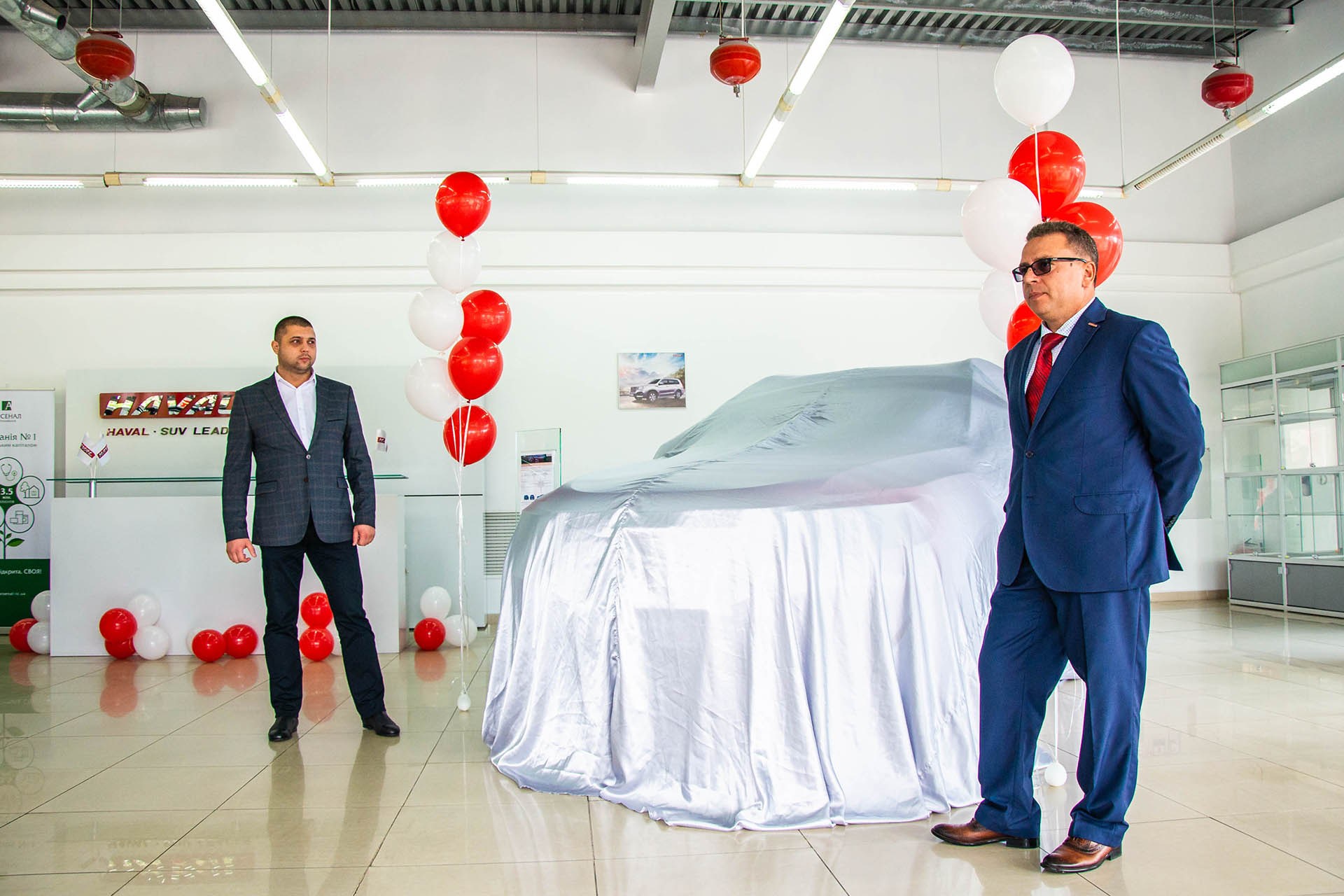 On September 29, a brand-new Haval H6 broke cover at an extravagant launch and test-drive event held in Odessa, a coastal city in the Ukraine. With over 300 guests attending the event, including top local business decision makers, automobile industry representatives, media and press, as well as future potential customers were also present. Even in this picturesque setting the brand-new Haval H6 still succeeded in captivating the guests with its gorgeous ergonomics and glamorous appearance. 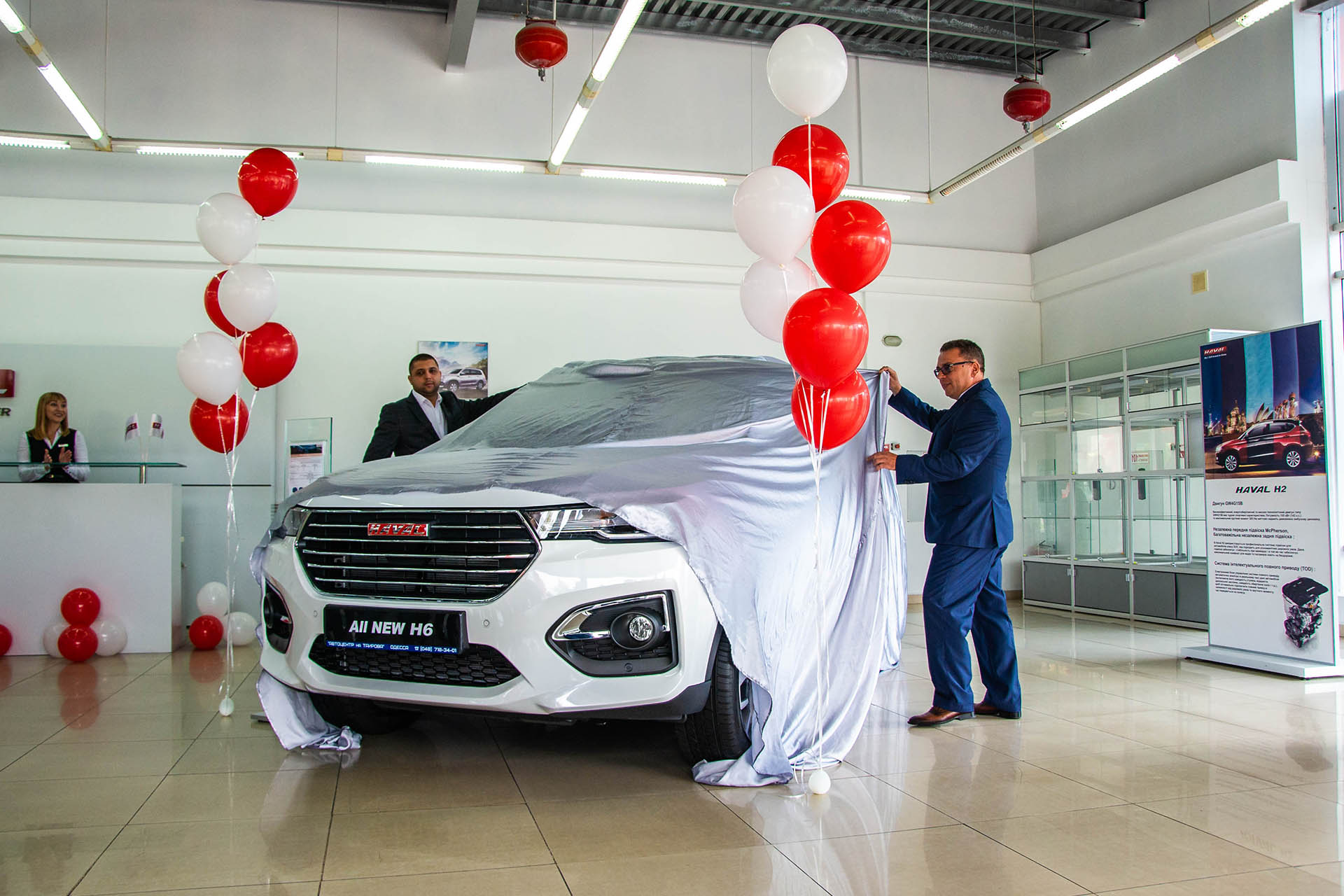 The General Manager of the Bogdan Group, the Ukrainian dealer of Haval, unveiled the brand-new Haval H6, already steadfast in the global SUV market as one of the world's top ten best-selling SUVs. The brand new model stands true to the classic Haval stylistic appearance showing off its dynamic and fashionable lines through the now unmistakable double straight and rising waist lines as well as the upward approaching rear window and tail styling. 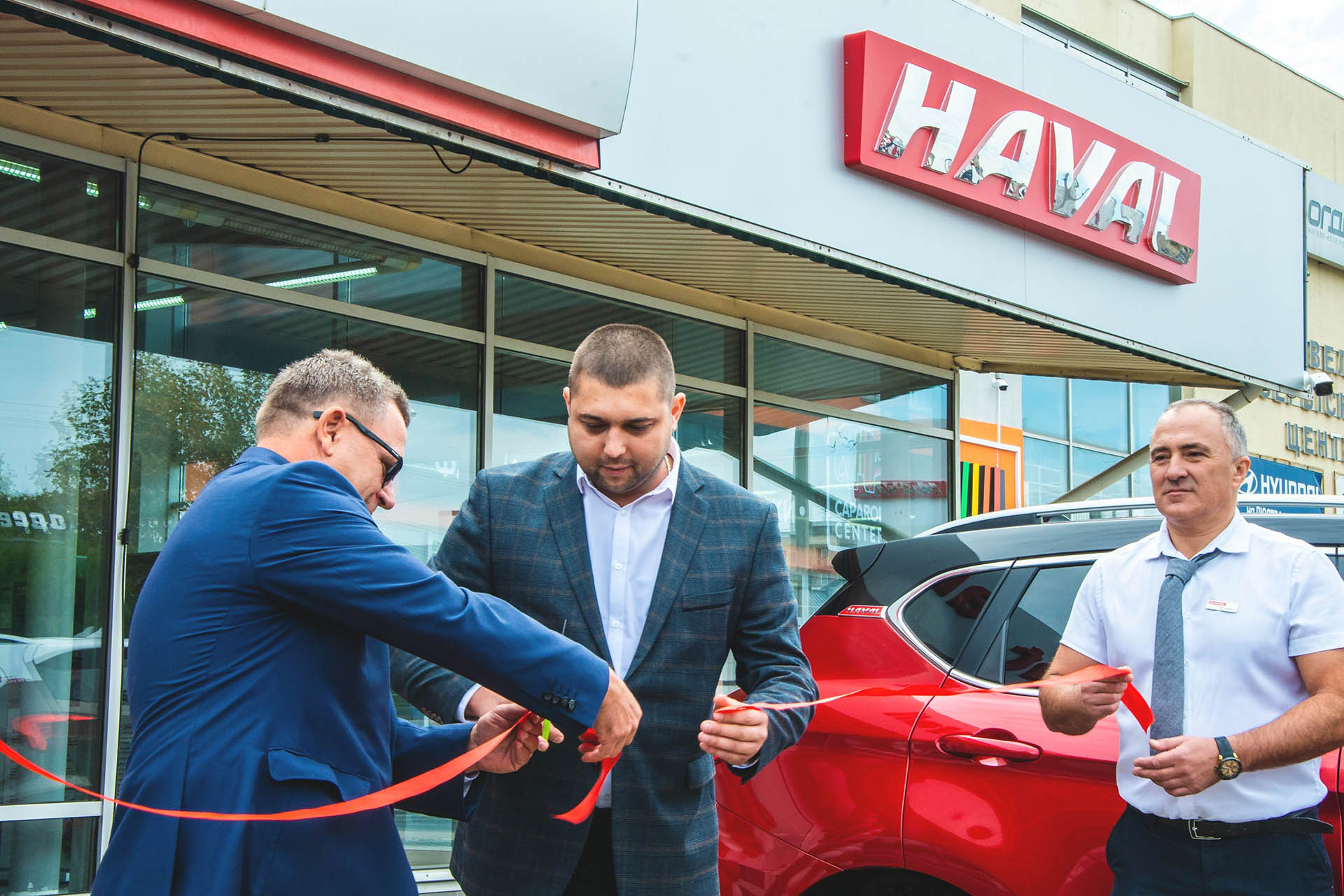 As part of the launch event, over 90 prospective customers and more than 20 media members were invited to participate in a test-drive event for the brand-new Haval H6 at the ultra-modern Vzletka test-drive facility in Odessa. The combination of the 1.5 GDIT power plant and the seven speed DCT gearbox, proved to be a perfectly harmonious marriage matched only by the excellent cornering ability offered by the front Mcpherson independent suspension and rear double cross arm independent suspension. The brand new H6 performed strongly on the varied surfaces offered by the facility such as sand, muddy ground and highways. A prospective owner of the brand-new H6 attending the event said that he was extremely satisfied with the cutting edge active safety configurations of the brand-new H6, excellent behavior in traffic as well as the extremely refined seven speed DCT. He went on to say, “I fell in love the new H6 the instant I sat in the driver’s seat and after driving it I feel even more in love with this amazing motor vehicle. I want one.” 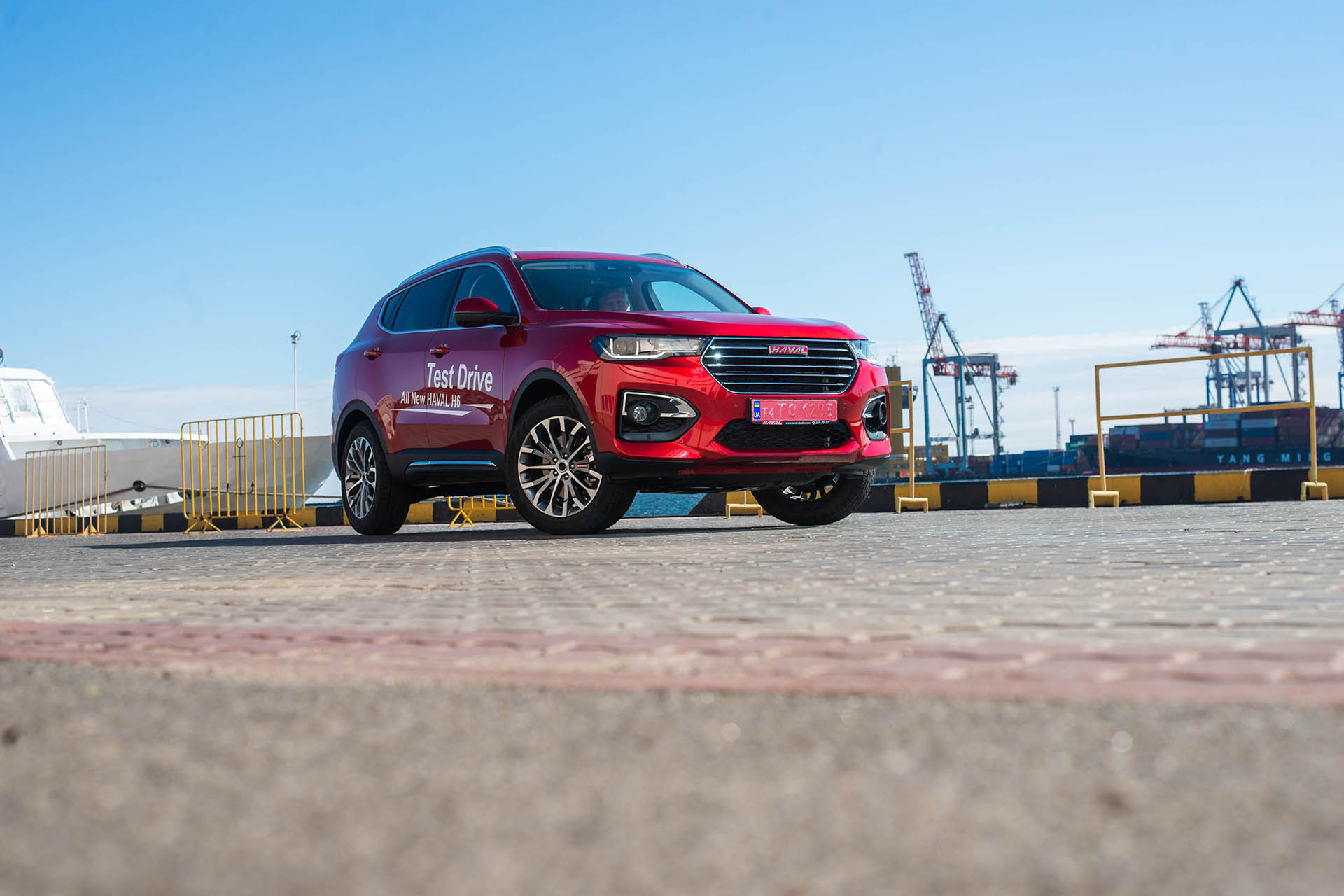 As the third country globally and the first European country launching the brand-new H6 outside China, Ukraine has a significant and strategic importance for the overseas expansion of Haval. In 2018, the global auto market gradually grew. While the leader of Chinese brands challenged the high-end brands as well as the leading brands in Japan and South Korean, Haval has not stopped their onslaught of the global auto market, taking root in more than 20 major countries in Europe, Asia, Africa and Australia and striving to establish a world-class SUV brand. 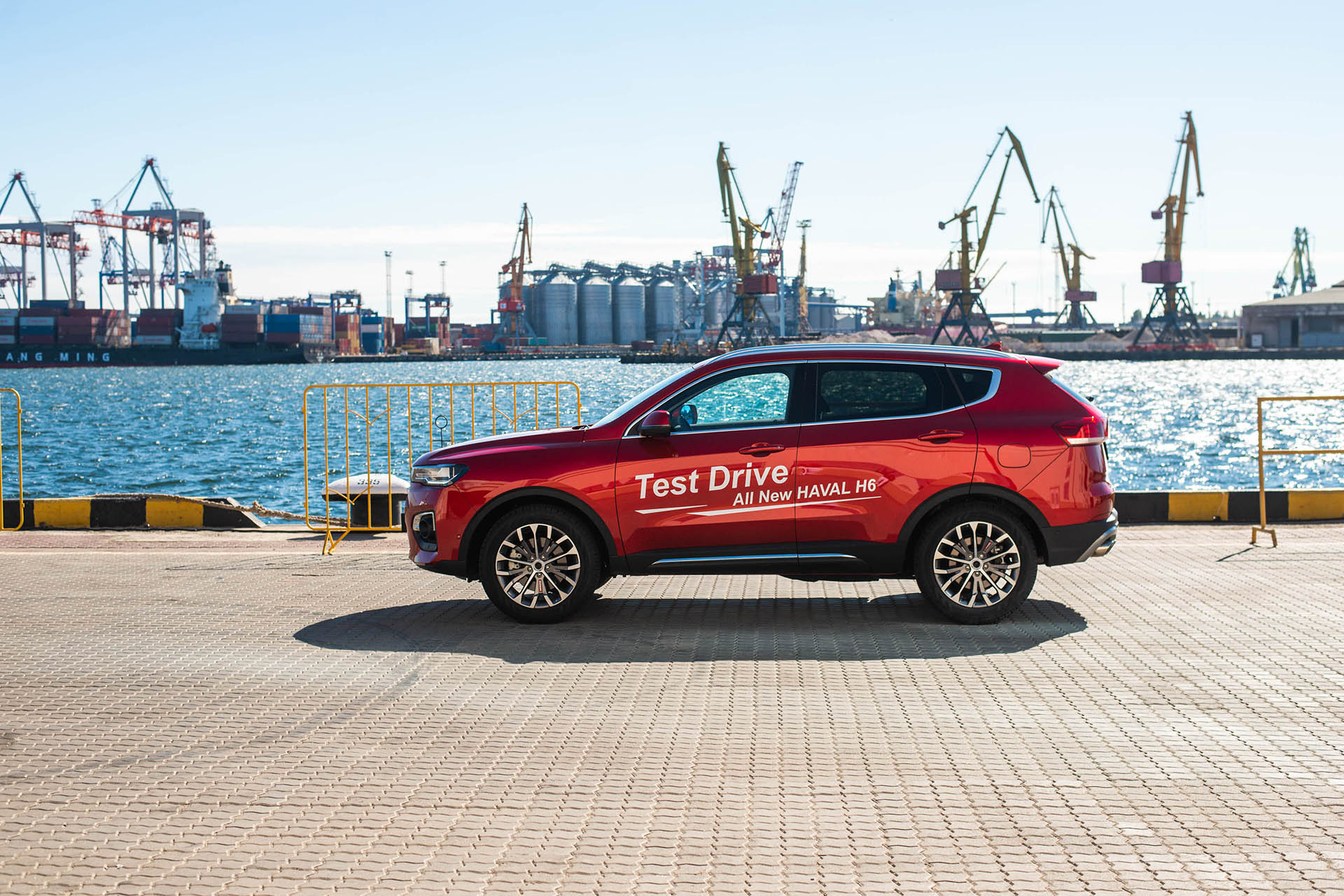 Fill in the form below and we'll get in touch.